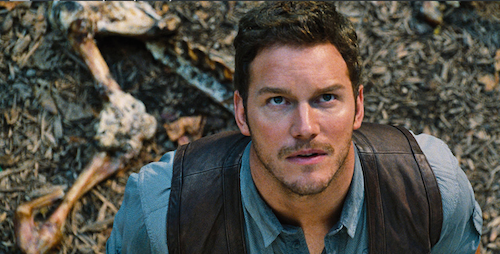 The Gist:
A dinosaur created in a test tube at the Jurassic Park genetics lab is reared and released into it’s own, natural habitat. Unfortunately, this crazy dinosaur doesn’t like to be cooped up behind walls and decides to go on a killing spree. Whoopsie.

Survey Says
Jurassic World recently reached number five on the all-time worldwide box office list. I think any movie that can surpass a ice-wielding princess and wand carrying wizard deserves the $12 ticket to see Pratt on the big screen.

Ok, totally agree its worth the $12. I agree – the chemistry between the two fell flat, and if Bryce Dallas’ character weren’t so dang prim and just a mere bit more rugged, I think the couple could have been a little more believable. Ho-hum romance, stupid high heel running (I don’t care if Dallas made the choice to run in those things. It didn’t allow for a suspension of disbelief for the viewer), and very poor aim by supposedly highly-rained security personnel aside, I agree – this movie is worth the trip to the theatre. Tips from me: 1.… Read more »

I share in your adoration of Chris Pratt. I’ve loved him since Everwood. However.. I think my favorite Pratt is Che from the OC! No one ever seems to mention that Pratt. Maybe it’s front of mind due to seeing Summer Roberts so recently on HOD.. who knows.

It’s true Dara. I thought about adding Che, but I didn’t watch The OC. (I know. Terrible.)

And I’m trying to find Everwood for free. HELLO NETFLIX!!!

You should watch it! Esp if you are a Rachel Bilson fan

I agree, love the Pratt, but chemistry fell flat flat flat! Hey I made a rhyme, doesn’t happen all the time!

Watching Chris Pratt riding on a motorcycle with a pack of Velociraptors was my main reason for seeing this movie. Holy hotness.

Fantastic blog! Do you have any suggestions for aspiring writers?
I’m planning to start my own blog soon but
I’m a little lost on everything. Would you suggest starting
with a free platform like WordPress or go for a paid option? There are
so many choices out there that I’m totally confused .. Any ideas?
Bless you! 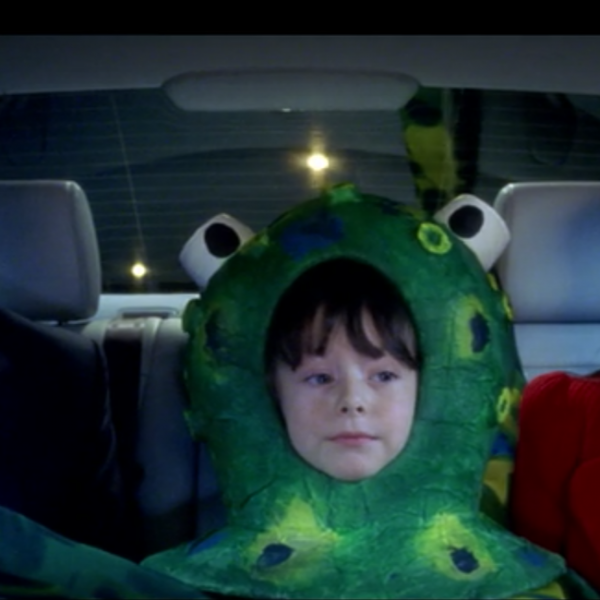 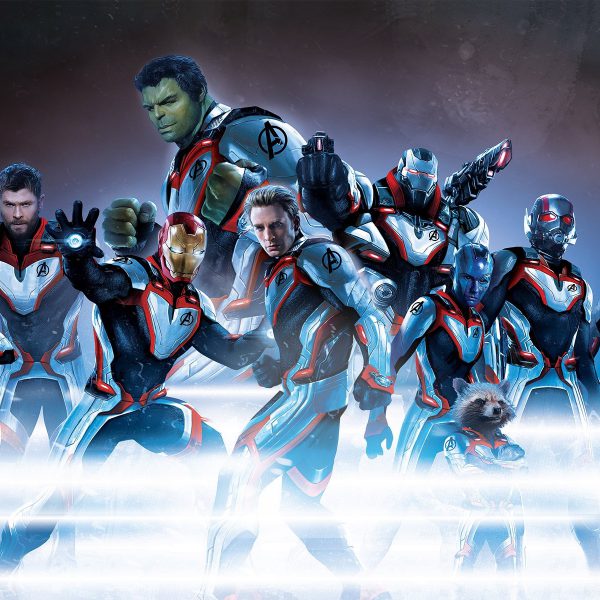