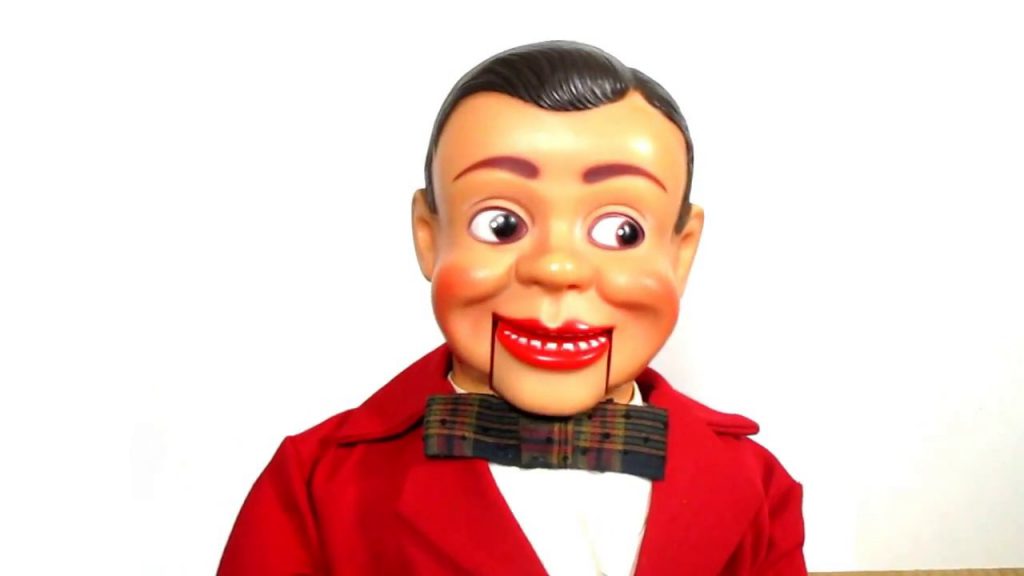 Season 14 of The Bachelorette officially premiered and there’s already a ton of drama surrounding some of the contestants. Most notably, front-runner Garrett.

Some Guy in Austin and I recorded this episode before we heard about his social media history. Our favorable comments are a direct result of what we saw the night of the show.

It’s clear that this is probably going to be the most dramatic season in franchise history. And I just hate that for Becca.

The following information you are about to hear is of personal opinion. However, if you or someone you Snap happen to personally know, sort of know, is friends with the Starbucks barista who’s obsessed with The Marvelous Mrs. Maisel and looks exactly like one of the contestants on the show…none of this is personal and I’m sure they are all lovely people.

David plucked his “BECAW” chicken call straight from Pitch Perfect. Some Guy had no idea what I was talking about.

Even though Kamil’s “come here” was obnoxious, Wade Kinsella knows how to deliver that particular phrase with style (1:56 mark). Once again, Some Guy had no idea what I was talking about.

I mention that I should research Leo’s IMDB page. Here’s a link so you don’t have to punch that into Google!

Some Guy was also nice enough to send me the link of the season 14 contestants shirtless. There are some SURPRISES in this link!

Buy My Book: Why I Hate Green Beans

I haven’t listened yet – will tonight but I didn’t know there was social media frenzy with Garrett! I need to look that up – I really liked him too!

I’ll still listen to the podcast because it’s hilarious! but Becca’s response to the Garrett Instagram thing really left a bad taste in my mouth. “Everyone is entitled to their opinion. I can’t fault someone for what they believe.” Really?!? Pretty lame. 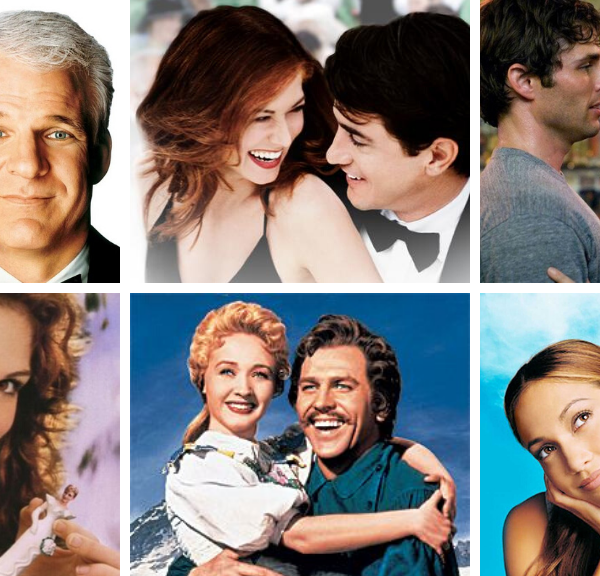 In this episode, Stephanie and I discuss our favorite wedding… 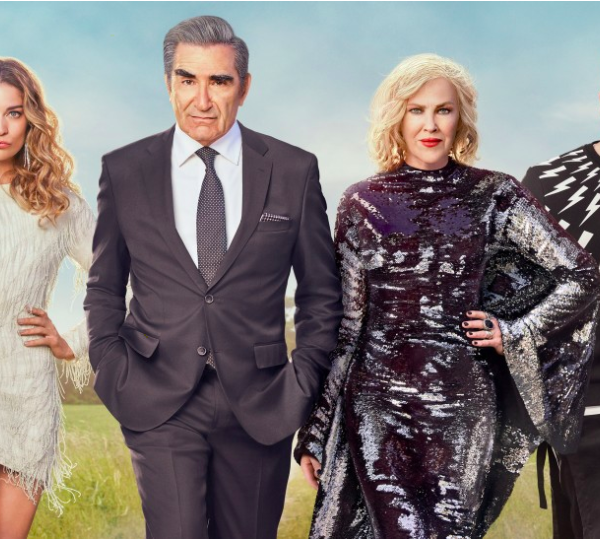 In this episode, Lara and I discuss all things Schitt’s… 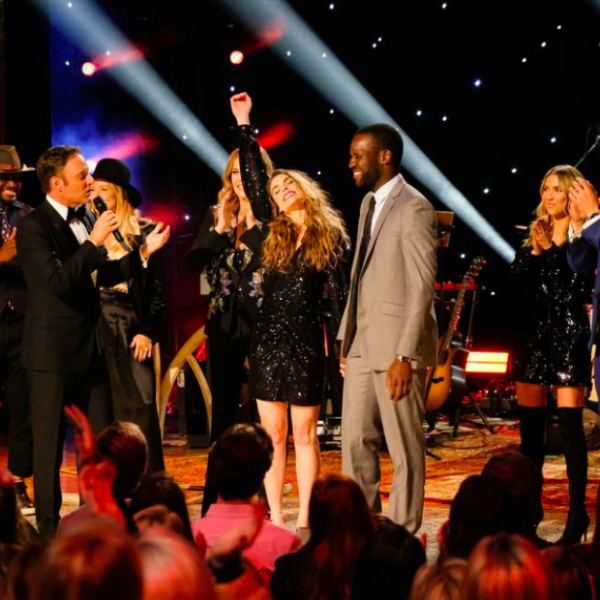 Well, after six weeks (which felt like the entire summer),…