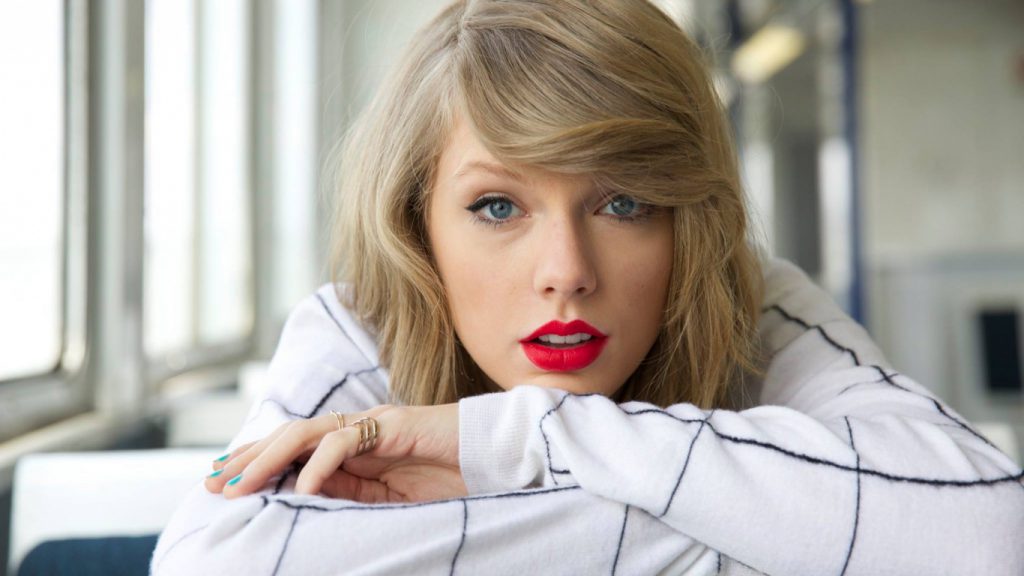 This month is always crazy. Every year I look up from eating leftover Valentine’s Day candy I purchased for sixty-percent-off at Target and it’s somehow already the end of March. How does that happen?

I’ll tell you how. Because I’m the person who should have her head examined for launching back-to-back books in consecutive years. Note to reader: Don’t ever do that.

It’s a Love Story comes out on April 30. I am so proud of it! Since this isn’t my first book launch rodeo, I thought things would be different this go around since I am a seasoned author who wears glasses now.

Did I tell you I bought computer glasses? I’m getting used to them. I keep jabbing my finger in the lens, trying to scratch my eyeball. I also get a little tipsy if I wear them while walking. I’m in complete awe for the millions of you who wear them every day.

Side note: Yes I said millions. I’m confident that many people are reading this post. You know, seasoned glasses-wearing author and all…

Where was I? Oh right. Launching a book. Spoiler: It’s not easier the second time around. In fact, now that I know what I know, I’m working harder to try and mix it up and do things differently to amend mistakes I may have made the first time. It’s a fascinating process that makes me want to puzzle out potential problems while punching people in the throat. It’s a weird juxtaposition.

Also, I’m not sleeping. It happened last time, so it shouldn’t surprise me that it happened this time, too.

When I don’t sleep, I get loopy. And when I get loopy, I write random trains of thought on blog posts like “Did I tell you I bought computer glasses?”

Because the Lord really wants me to work for this book publicity, He decided to add another layer of joy to the lack of sleep syndrome. Have you ever heard of the term “sticky music?” Other than the fact that this post’s title is “Sticky Music?”

It has several names and several degrees of annoyance. In a nutshell, it’s music or lyrics that get stuck in your head, inhibiting you from falling into a sweet, sweet slumber. No amount of lavender can combat the power of a melody that refuses to leave your brain.

In worst case scenarios, folks live with this piece of music and learn to cope, even have conversations, with it blaring in their heads. Other times, it’s a piece of music that is unrecognizable and their brains won’t let it go until they finally figure out what they have been humming all day long.

Mine isn’t quite so maddening. I know what I’m singing, but I can’t stop. It mostly happens at night. Sometimes I catch myself singing out loud and quickly shut up. After I finish the stanza, of course.

My sticky music of choice traditionally rotated between three musical artists. Last night, another legend was added to my repertoire.

Leading the pack is none other than Taylor Swift. Although her entire Reputation album has made appearances, the two that fight for first-place is “Delicate” and “Getaway Car.” On any given night, I will sing this no less than one hundred times

The “isn’t it” repeated eight times offers a nice pinch to my nervous system. Then there’s this:

Taylor visits me probably three or four times a week. When she’s off galavanting with her boyfriend in England Justin Timberlake makes an appearance.

That’s it. No “Sexy Back” or “Can’t Stop the Feeling” or “Mirrors” or even the rest of this song. Just the chorus of “Man of the Woods.” Over and over and over again.

Occasionally Mr. Michael Bublé himself finds a way into the rotation of my subconscious. You’d think the soothing crooning of this man would lull me right to sleep like a newborn. Not so. Probably because Mr. Bublé insists on performing some of his peppier tunes to me. “Feeling Good” and “Everything.” All night long.

You can imagine my surprise when King George Strait rode into my brain last night reminding me that all his exes live in Texas. I saw him at the Houston Rodeo (there will be a podcast next week on his stellar performance) so it makes sense that he would wiggle his way into my sticky music roster. HOWEVER, thus far I have never encountered an entire playlist from one artist.

Here’s a list (that I can remember) of what I sang in my head last night:
Baby Blue
Check Yes or No
Write This Down
Ocean Front Property
Amarillo By Morning
The Chair
Fireman
Cross My Heart

The best part is that I sang “Heartland” for the longest time and he didn’t sing that one last night. I was pretty heartbroken about it, so I guess I can consider this a good thing?

In my research, I learned that chewing gum should help with my sticky music situation. I’m going to try it tonight. I’ll let you know how it goes.

And I’ll let you know how I get the gum out of my hair the next morning. Pray for me.

Leave it to Taylor to be relentless and King George to offer respite!

I don’t suffer from “sticky music” that keeps me from sleeping. I do suffer from it during the day, but not at night. At night I usually can’t sleep if I’m worried about something. I started using the Calm app. It wants me to pay $60 so I just keep listening to the free story about lavender fields in france. It’s amazing that it works. I really didn’t think it would.

Lincee. I’ve been an elementary sub for 25 years so my ear worms ( I like sticky music better but I’ve always heard ear worms). My ear worms are strange little dittys that only pre K – kindergarten teachers sing. While humming in the car my husband asks. What song is that. It’s usually something like what is the weather today? Let’s go look and see! I get eye rolls and can you not sing songs like normal people? Rude I know.

I recommend the Buddify app! They have many short or long tracks for all kinds of situations (feeling stressed, traveling.. to many a few) but especially for going to sleep or having trouble sleeping. Without fail, I will fall asleep during a track if I am having a tough night. Give it a whirl!

Search “Jason Stephenson” on YouTube, he has several sleep meditations my favorite is “floating amongst the stars” it’s magical and free! Helps me sleep everytime!

Jason Stephenson is amazing! I swear by him and his You Tube channel too Kristi.

I believe it would help you too Lincee. I am the worst sleeper ever. My mind always racing and a lot of worries. Totally can relate to your sleepless nights.

Congrats on your 2nd book Lincee! Well done. I am excited to read it. I loved your 1st book and savored every chapter. I really like your new title and book cover.

My second daughter (age 14) plays the piano in the soothing twin keys of intense and dramatic. She practices every day for about two hours. Every night I tap out the more climactic moments on my bed sheets. Cannot. Get. It. To. Stop!!! 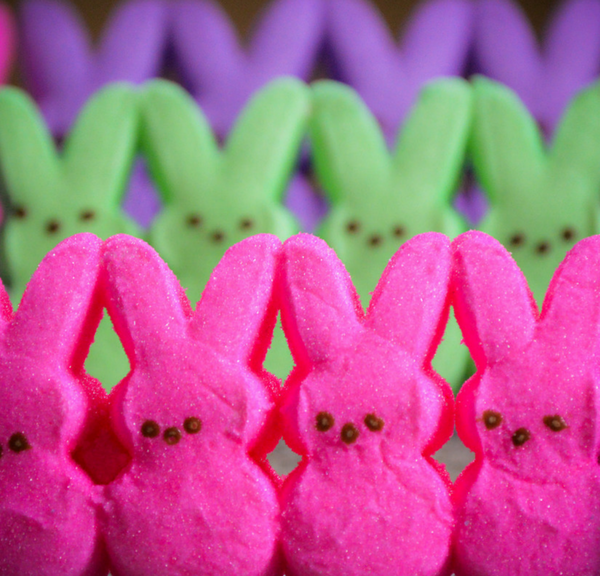