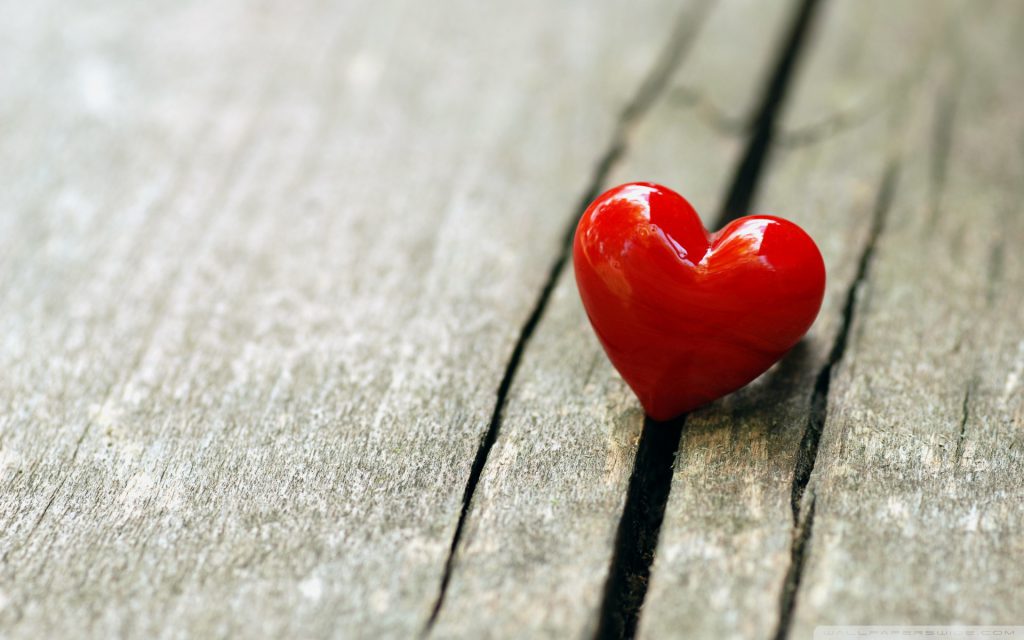 We have been reviewing the prophets in Bible Study. Boy, did these guys have a tough job. Even though Israel refused to listen to their warnings of judgement, they remained steadfast. Isaiah was unsurpassed as a model for godliness. Jeremiah was passionate and faithful throughout his calling. He even wrote a book of sorrow and grief called Lamentations that manages to remind us that God’s mercies are new every morning.

Then I read about this dude named Ezekiel. Bless him. He’s the crazy kid who likes role playing and poetry jam sessions. My point? Zeke is straight up weird. Of course, I related immediately to his story.

When Ezekiel is 25-years-old, he is exiled from Jerusalem to Babylon with 10,000 other Jews. He lives and works at a refugee camp 750 miles away from his home. More importantly, 750 miles away from the temple where God dwells. He receives the commission to be a prophet and goes all out ministering to his fellow captives, relaying the prophet Jeremiah’s message: This isn’t going to end well. He acts out judgement with like street theater. He was a holy mime. He does all sorts of wacky things to get his point across. He’s faithful in conveying the Lord’s message. He begs them to turn away from other gods. He begs them to return to God.

Back in Jerusalem, the people start an anti-Babylon movement. King Nebuchadnezzar is no longer merciful. At this news, the king burns Jerusalem to the ground. A man escapes and manages to make it all the way to the refugee camp with the horrific news. There is no return to the Jerusalem they once knew. The city has fallen and the temple has been destroyed.

Ezekiel’s entire attitude changes at this realization. His message of judgement shifts to a message of hope. He explains to all the devastated people huddled together in captivity that one day, God is going to give His people a new heart. He will replace their hearts of stone with hearts of flesh! They should glorify Him for this gift they do not deserve! They can no longer pursue idols and get tangled in sin. They can’t be held captive to something else.

God wants your whole heart — not just a portion of it. This is a very hard message to hear when you are in your own personal exile.

In chapter 36 of the book of Ezekiel, God goes on to say this:

My focus is to live a life that glorifies Him, even during the dark days. Ezekiel did. I hope I can too.

This is what I needed to hear this morning. Thank you.

So excellent and timely … thank you for this! ❤️

Thank you! I needed to read this today. It’s easy to believe God can but I also doubt will he for me?

Thank you for sharing this.

LOVE this!!!
And yes! Yes He WILL!!! He wil be faithful to His promises that are YES and AMEN through Christ.

I love this, thank you for speaking truth on these internets! Now I want to go study Ezekiel!

I like your tag! I also love reading about the prophets. Thanks for sharing. Love it!

Amen! Thank you, and God bless you for sharing this.

“I live in a world where I believe that God can. With that said, it’s sometimes hard for me to believe that God will.” I feel this. So much. There is just so much that happens that I don’t understand! I have to remind myself constantly that He is so much bigger than I am. He sees the big picture, and all I can see is a tiny part of it. No context. So I have to trust that He’s got this. Reminds me of that Natalie Grant song, “King of the World.” “I tried to fit you in the… Read more »

I love this Lincee! Write a devotional book! I’ll buy it

This was in my FB memories today. Timely and perfect for what I’m going thru.

Lincee… have you ever thought of writing a devotional? I know it would be first in line for a copy. ❤️ 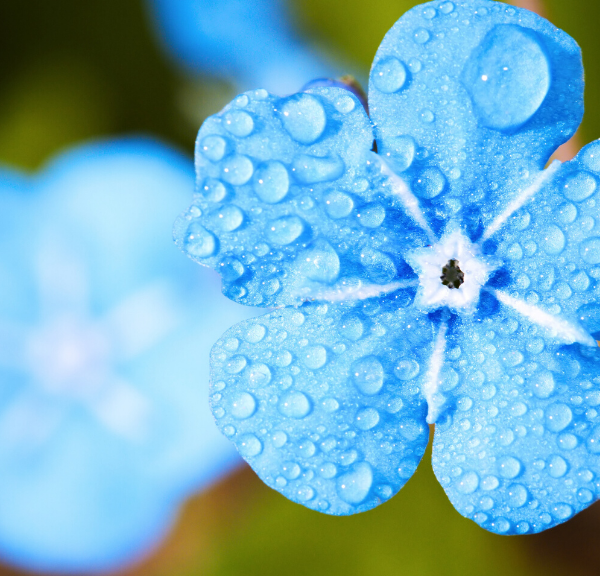 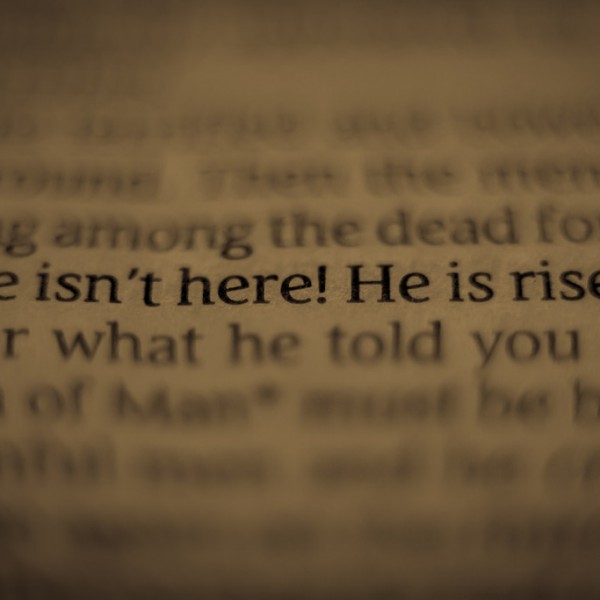 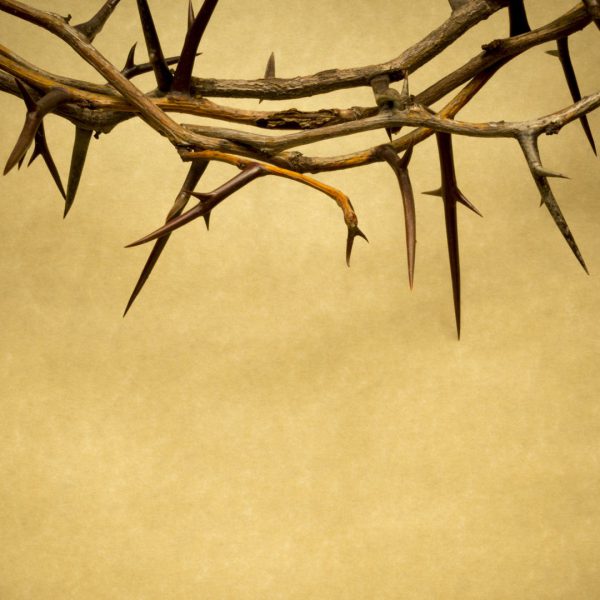